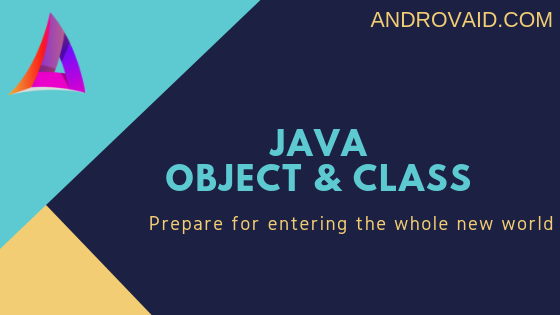 Java is an Object Oriented Programming language. That means it works with the collection of objects interacting and transferring data between each other and more. And that bring’s up some questions like what is Java – Object & Class?

What is a Class?

Let’s see an example of a class:

Here Car is the class and speed is an instance variable.

We can create multiple class in one class like:

What is an Object?

Let’s see an example of an object:

Here we can see we have a class car. And in the main method we have created an object of our car class like  Car myObj = new Car();. The instance variable is into the Car class. We can access that instance variable with the object that we have just created. To view that we have done it like this:  myObj.speed and with System.out.println()  we print it.

We can create as much object as we need but the variable name should be different and for this example we have created our object into the main method. But we can create object into methods as well and into others.

What is a Method?

What is Instance Variable?

I think we have now some concept of what is java Object & Class. If you have any issue with the environment then please go check the previous tutorial.

We will discuss so many things on Object & Classes through the journey. We will be discuss about Constructors on our next post. So let’s dive in and stay put with AndroVaid.

Buy Me a Coffee